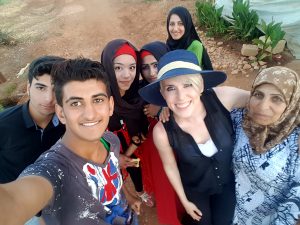 I was sitting on a low stool that had been generously provided to me by the refugees living in the tent camp in the Beqaa Valley.  Surrounding and obscuring me from every side was a sea of small children. “Where is Esther?” Gaby even asked at one point, as I had disappeared from view.

A team of visitors from the Life Center, including myself, had arrived at this tent camp and our hosts had grabbed mats, chairs, stools and anything they had to make us a comfortable place to sit outside of their very humble dwellings.  This was the first time we had brought such a large group for a visit, apart from the youth group conducting the Easter program for the children.  It was also the first-time foreigners had come along.  It has taken a long time of relationship building to get to the point where we felt that it was OK to bring a team in like this.  I myself have waited months for this opportunity even though Abu Isma’il always tells me that he has told them about me.

This clan is mainly extended relatives of Abu Isma’il and it is his efforts to serve and minister to the families that opened the door for us to be here.   Abu Isma’il has told me that he tells that there is an American woman who one will day visit them who loves God, loves them and left her life to come and serve them and is their sister even though she looks nothing like them.

I have no idea if they knew I was the person Abu Isma’il has told them about because he wasn’t with us, but they took to me quickly never the less.  Perhaps it was the few words of Arabic spoken to a few shy young girls because soon more and more children appeared, seeming to materialize from the thin air until there was the crowd around me.

The clan in this tent community is from Raqqa, the Daesh stronghold.  Many left before Daesh took over, but some left after.  When we asked what they needed the most they pleaded for help with education.  Like many Syrian children, they go to school for a few hours but don’t even know how to read and write. The schools are simply checking a box and passing them onto the next grade without effort.  The bottom line is the education they are receiving is not acceptable.  Out of 30 tents, there are only two literate young adults and this is at a lower level.   They pleaded for us to help. “Education is light and we are living in the darkness.”  “Education is the key to a different life.”  The adults want to learn to read and write and speak English as much as they want this for their kids.  Life is hard, food is scarce and money could fix a lot of ills.  Out of all that they lack, it is education that they pleaded with us for help. They want the ability to read, learn and think on their own.  They want their children to have the opportunity to have a different life. They understand that the opportunity for education has been robbed from them by the war and they are most mad and frustrated about this.

There are 60 children of school age in 30 tents and many children even younger who will be needing schooling very soon. It was amazing and powerful to hear them talk about what they needed with a long-term goal in mind instead of asking for things that could help with their immediate needs.  We have identified a vacant lot for rent (possibility to buy) around the corner from their camp and we could put a tent for schooling there.  We could help provide the school, language and literacy support and help these children have a fighting chance at a better life beyond what their current circumstances dictate. 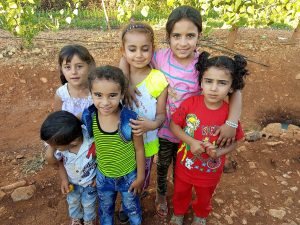 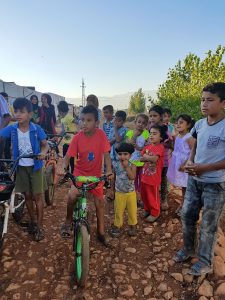 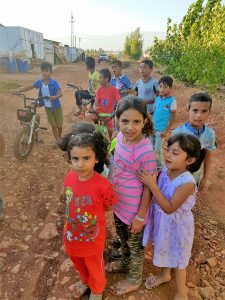 Our visit was brief and when it came time to leave, the eldest lady in the camp put her arm around me and asked me to stay.  “I will return,” I promised.  While the children being open and inquisitive is quite common, I was impressed with the warmness and the openness of the teenagers and adults, including the men but especially the women toward me.  I have observed that the Syrians are typically very shy, though hospitable, toward strangers. It usually takes some time for them to warm up, even if they see someone interacting well with their children.

As I was sitting there, it occurred to me that I was exactly where I was supposed to be.  At times, I have wondered how crazy I am for leaving my professional career to be here in Beirut, living a rather uncomfortable life most of the time. Sometimes I wonder how much good I am actually doing here.  Sometimes feeling like I am treading water in a culture that does things quite opposite of me.  Sometimes I have wondered if I am staying in the place where God wants me to be. Or am I just staying here to torture myself?  Everything has seemed such a battle here. Nothing has come easy.  Yet, the feeling as I was surrounded by dozens of young faces is that I am exactly where I should be and I am doing exactly what I am supposed to be doing.

Even if all I am doing is laying the foundation for those coming after me, being a pioneer is still crucial.  We have a short window of time to shape the course of history with our investments on the ground here now.  Our investments in people!  I don’t work hard for fame or fortune in this life; but I would love to know that I helped do my part of laying the groundwork for the future doctors, politicians, scientists, the businessmen and women, the world shapers and changers that will go back to rebuild a war-torn nation and will rebuild it with freedom and liberty.  I would like to know that I helped plant seeds of vision in the hearts of people that thought they had no hope and I would love to see some of these children go on to change the world.

My mind is already swirling as we begin to plan how we can provide support for these 30 households. I will miss them every day that I am away back in the States.  But it is good to return to the States knowing that I know exactly where I am supposed to be – That is here in Lebanon. 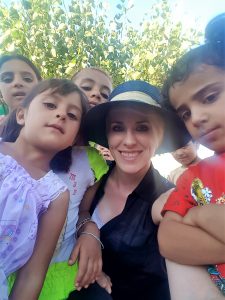 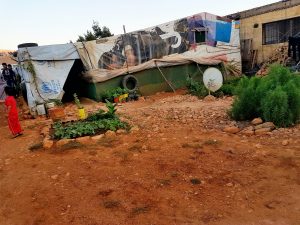 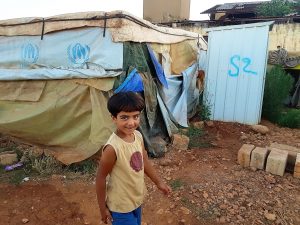 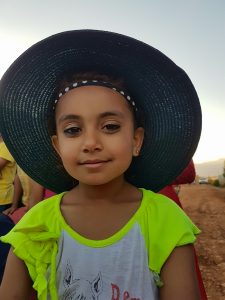 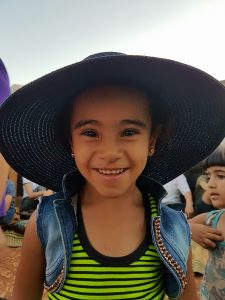